About the New York Stock Exchange 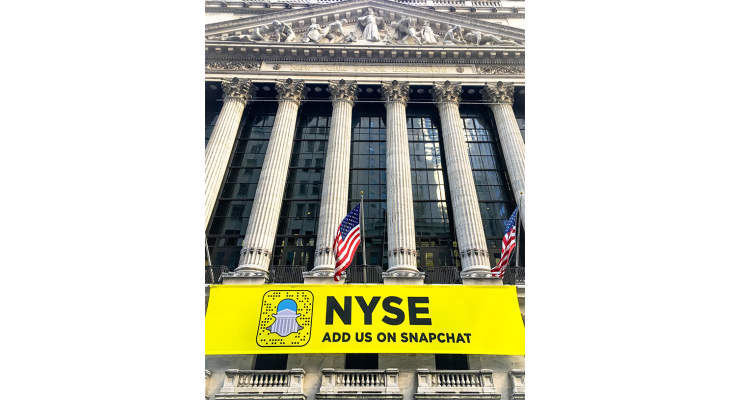 About the New York Stock Exchange

The New York Stock Exchange (NYSE) is the largest securities exchange in the United States and the world. On May 17, 1792, twenty-four stock brokers gathered under a tree on Wall Street to announce the birth of the New York Stock Exchange. It was changed to its current name in 1863, and the exchange did not have its own building until 1865. The building at 11 Wall Street in New York City opened in 1903. The exchange has three stock trading halls, including the main hall, the blue hall, and the "car room", and a bond trading hall. It is a place for securities brokers to gather and trade with each other. There are a total of 16 trading booths. The kiosk has sixteen to twenty trading counters, all equipped with modern office equipment and communication facilities. The main business objects of the exchange are stocks, followed by various domestic and foreign bonds. Trading hours are five days a week, five hours a day, excluding holidays. Since the 1920s, it has been an international financial center, and the surge and crash of the stock market here will have a chain reaction and volatility in the stock markets of other capitalist countries. It is now one of New York City's most popular tourist attractions.

From 1868, membership was only granted by the purchase of seats from the then-old members. Since 1953, the membership has been limited to 1,366. Only companies with a profit of $2.5 million (pre-tax), a minimum issuance and sale of 1 million shares, voting rights for common shareholders, and regular financial announcements are eligible to be listed on the exchange. As of February 1999, the exchange's average daily trading volume reached 670 million shares, with a trading volume of about $30 billion. As of February 1999, there were more than 3,000 companies listed on the exchange, including 385 foreign companies from 48 countries, raising more than 10 trillion in global capital markets. In addition, thousands of bonds from the U.S. government, corporations and foreign governments, corporations and international banks are listed and traded on the exchange.